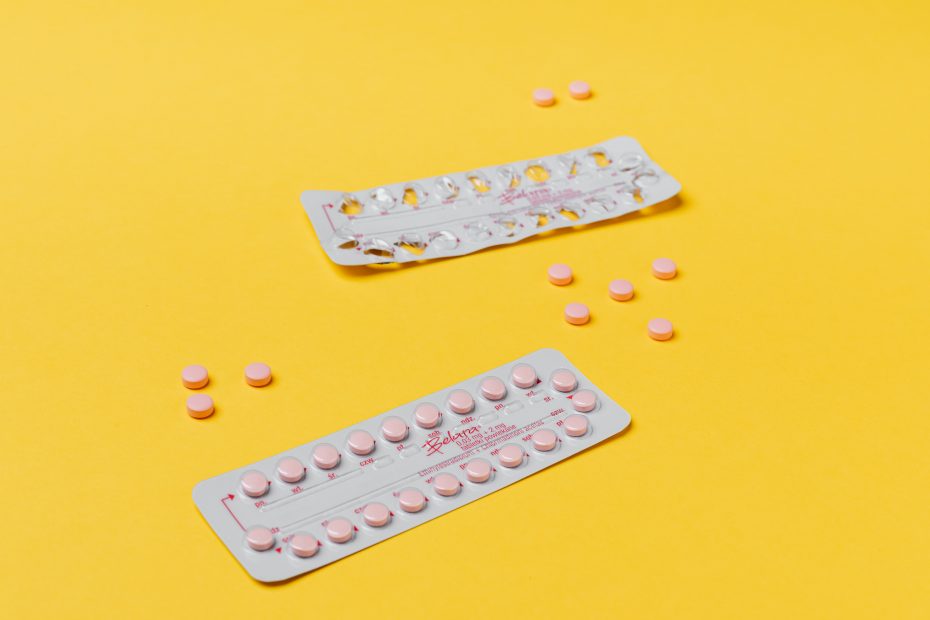 Another study that shows that the chronic pain patient driving the opioid epidemic narrative is flawed and based on ‘assumptions’ that ‘have not been scrutinized.

The conclusions of the study?

Opioid analgesic prescribing and associated overdose deaths both peaked around 2011 and are in long-term decline; the sharp overdose increase recorded in 2014 was driven by illicit fentanyl and heroin.

Nonmethadone prescription opioid analgesic deaths, in the absence of co-ingested benzodiazepines, alcohol, or other central nervous system/respiratory depressants, are infrequent

That is, deaths that are purely caused by prescription opioids, are infrequent.

This was known back in December 2017, and yet chronic pain patients were force tapered and involuntarily deprescribed en masse, based on what the study authors refer to as “ill-founded assumptions.”

Since the CDC 2016 opioid prescribing guidelines, the suicide rate in the chronic pain community has soared, due to having their pain medications taken away, and being forced to endure a life of constant, severe pain.  Some chose not to live that life. The study authors agree:

The negative impact of severe chronic pain is hard to overstate. A pioneer in pain research observed that prolonged uncontrolled pain can destroy the quality of life, the will to live, and drive some patients to suicide

Chronic pain is now the second most common medical cause of suicide:

Chronic pain is second only to bipolar disorder as a medical cause of suicide. The distress, exhaustion, and hopelessness of chronic unrelieved pain can invite intended overdose. Death is no longer feared, but instead, becomes a welcome prospect of permanent relief from suffering and anguish

All suicide is tragic, however, suicide due to chronic pain is all the more so because Chronic pain, and suicide caused by chronic pain, is 100% avoidable.

Even those who do not opt for suicide are at a vastly increased risk of mortality:

Of 6,940 primary care patients followed over 10 years, the mortality risk from poorly controlled moderate to severe chronic pain was 68% greater than from cardiovascular disease and 49% greater than all other causes combined

Everyone who says “pain won’t kill you” is clearly wrong.

I strongly urge you to read the whole study, as it goes into detail about illicit fentanyl and the true drivers of the opioid epidemic.

The conclusions of this study:

Many current assumptions about opioid analgesics are ill-founded. Illicit fentanyl and heroin, not opioid prescribing, now fuel the current opioid overdose epidemic. National discussion has often neglected the potentially devastating effects of uncontrolled chronic pain. Opioid analgesic prescribing and related overdoses are in decline, at great cost to patients with pain who have benefited or may benefit from, but cannot access, opioid analgesic therapy.

2 thoughts on “Study:  Are Prescription Opioids Driving the Opioid Crisis? Assumptions vs Facts”