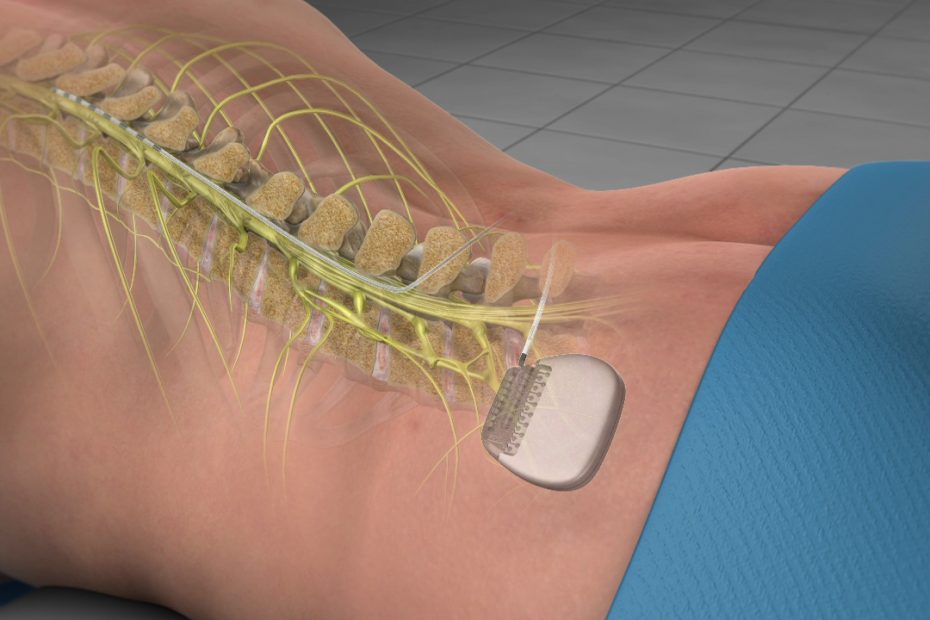 Or that’s the theory. In practice, the devices often leave patients in more pain and the devices are often removed.

“A $35,000 treatment at the forefront of medical technology which pumps electric pulses into the spine of patients with chronic back pain is leaving some incontinent, unable to walk or, in a few cases, dead.”

Yet the Neuromodulation Society of Australia states they deliver 80% pain control or more and come with only “minor risks”.

Clearly the statistics do not bear that out.  Serious incidents reported to the TGA include:

Statistics show 83% required further surgery to resolve the problems, and four out of ten spinal cord stimulators are subsequently removed due to malfunction and complications.

Their use remains deeply controversial. A Cochrane review in September 2021 found that “a stimulator probably did not provide clinically important improvements in pain compared to a placebo, although the overall evidence was of very-low-quality.”  Cochrane reviews are generally considered the gold standard evidence.